The World Comes Together for CP

Your involvement helps us celebrate!

First, watch the video–everyone else has!

Jason LOVES to sit at busy streets and say hello to cars. Wherever we’ve lived, Jason’s had a special place to sit, and he is quickly known as the “mayor” of his spot. People wave, honk, stop and chat, and even have been know to bring him presents!

A few weeks ago while sitting out, a special man named Jack stopped by. Jack is friends with a local car club called 1310, and he offered to organize a special drive by of the club’s special cars, just for Jason.

On Saturday, we didn’t quite know what to expect. We made some food, passed out some flyers in the neighborhood, and waited while Jack and co-organizer Dan got the cars together. Here’s what happened when they drove by:

Four days later, 600,000 people from every continent have watched the video, and 1.5 million have visited our Facebook page

Words cannot describe it, but here are a few from co-organized Dan Foltz on his blog page.

Check out the Facebook page for hundreds of comments, too many for us to even read–though we are trying!

Below are a few pictures of the event, with many more on our Facebook page 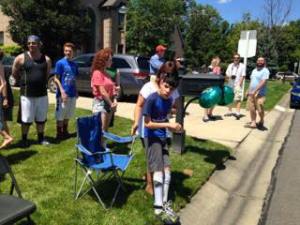 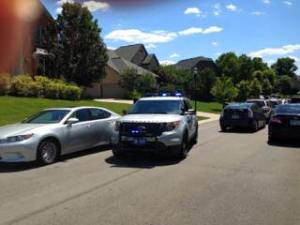 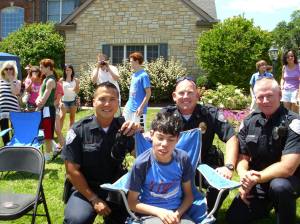 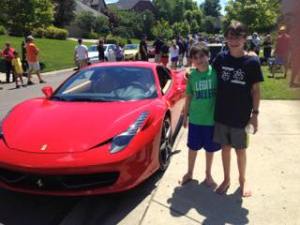 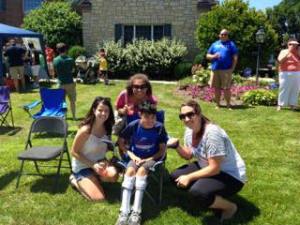 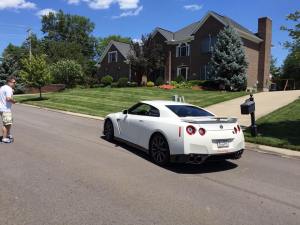 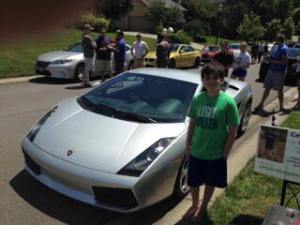 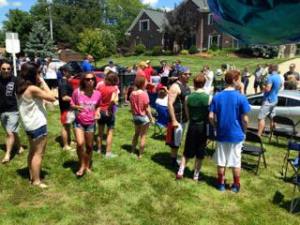 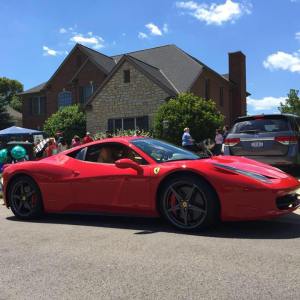 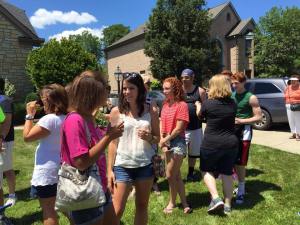 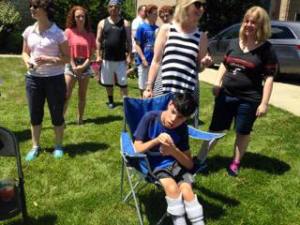 View all posts by Pete

One thought on “The World Comes Together for CP”